By Giuseppe Genga / Neural
P 1 mag 2020 17:23
The famous journalist Geoff Keighley, former creator of the now very popular The Game Awards and the opening event of the gamescom, the Opening NightLive,today announced the Summer Game Fest,an online maxi-event and not only to make up for the lack of the big fairs of the summer period, namely E3 and gamescom.

The Summer Game Fest is nothing more than an organized program of online live broadcasts, news release and also release of demos, betas and games previewed on our consoles that will allow us to experience from May to August all the exaltation typical of a video game fair, although diluted in 4 months instead of being concentrated in a few days.

The program is not yet known and will be published on the official website of the event in the coming days; we know, however, which partner companies have joined so far, and as you can see from the following image there will be several big ones including Microsoft and Sony: 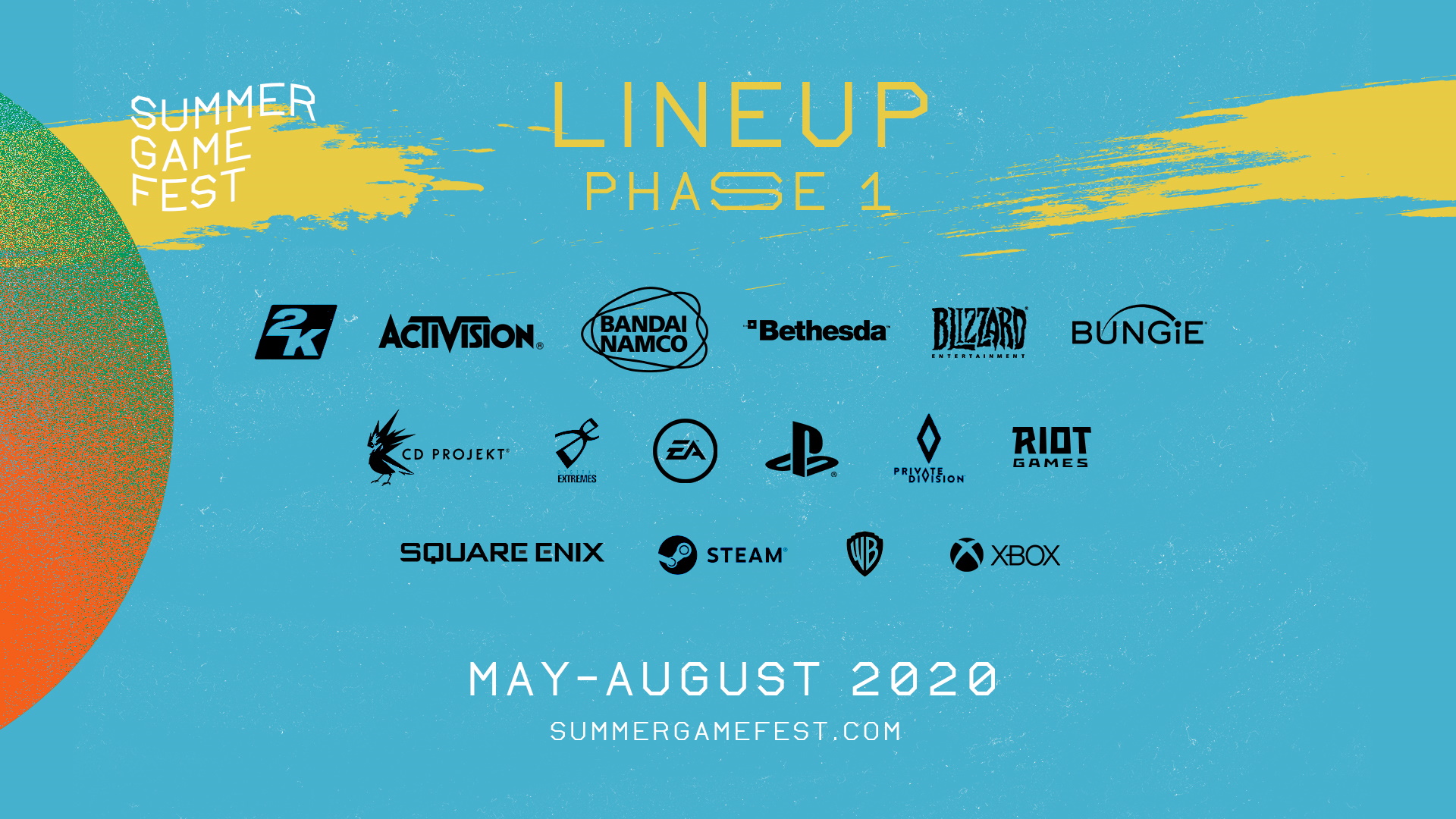 Keighley also revealed what the opening and closing events of the mega-event will be: the first event will be the already announced live Inside Xbox on May 7 at 17:00,during which the first third party titles of Xbox Series Xwill be shown, while the event will be closed by the show gamescom Opening Night Live,organized by the German fair (which of course this year will be held exclusively in digital format) and during which several announcements will be made.

The journalist also revealed that, as part of this event, Xbox will hold a playable Game Festival,with the release of demos of future games, betas and other news that will keep us busy also on our consoles.

Waiting to learn more about the program of the event (which of course we will bring you back promptly), we leave you to the announcement trailer!

RiMS Racing: the developers tell us about the realism of the game

Microsoft Flight Simulator: we explain in video what are the game modes

Fly with us tonight in Microsoft Flight Simulator for Xbox!