Elden Ring finally reveals himself during the Summer Game Fest, arrives on January 21

By Giuseppe Genga / Neural
P 10 giu 2021 21:43
After a long wait it is finally time to find out: during the Summer Game Fest Bandai Namco revealed the new souls-like work by From Software, Elden Ring. The footage released by the publisher shows us the spectacular medieval settings, scenes of exploration on horseback and above all many fights in the unmistakable style that characterizes the works of Hidetaka Miyazaki.

The footage finally reveals that the game will arrive on January 21, 2022. Now let's leave you to the video, an image set and the official cover of the game: good vision! 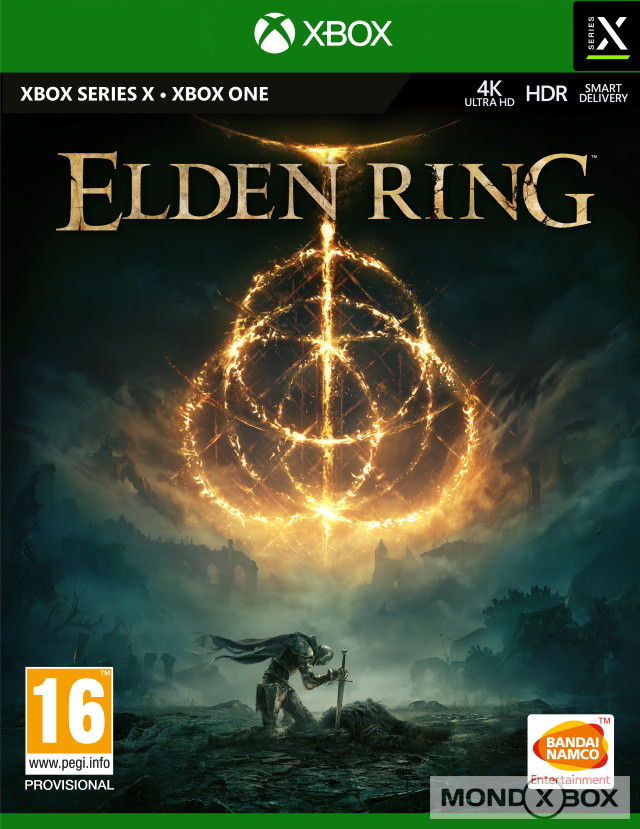 MondoXbox on Twitch: Here's the program of the week

Xbox Series S drops to 289 Euros on the MS Store, 20% off the second controller

A trailer dedicated to the story of Lost in Random, the Gothic fable of EA and Zoink

Frogwares shows us the gameplay of Sherlock Holmes: Chapter One

Sea of Thieves: Pirates of the Caribbean show up in a gameplay trailer for A Pirate's Life

A Plague Tale: Innocence will be optimized for Xbox Series X|S on July 6