By Giuseppe Genga / Neural
P 11 lug 2020 23:05
EA today announced EA Sports UFC 4,the new MMA combat title that we can play from August 14 on the current consoles and later in enhanced version with the arrival of the next-gen. The game will feature UFC champions Israel "The Last Stylebender" Adesanya and Jorge "Gamebred" Masvidal on the cover, and promises to deliver players an experience that puts their fighters at the center of the game experience with a new advancement system and many more.

Below is the official description of the game, the announcement trailer and a first set of images.

In EA Sports UFC 4,the fighter you become is determined by your fighting style, achievements, and personality. Develop and customize your character through a unified progression system that involves all game modes. Start as an unknown amateur and become a UFC superstar in the new Career mode,and experience the origins of combat sports in two brand new locations, the Kumite and the backyard.

Challenge fighters from around the world in the new Blitz Battles or online World Championshipsto claim the title of overall champion. From a gameplay perspective, the fluidity of clinch-to-hit combinations ensures smoother, more authentic gameplay in standing phases, while fully revamped ground mechanics and takedowns provide more control at key stages of combat.

Improvements to the gameplay: 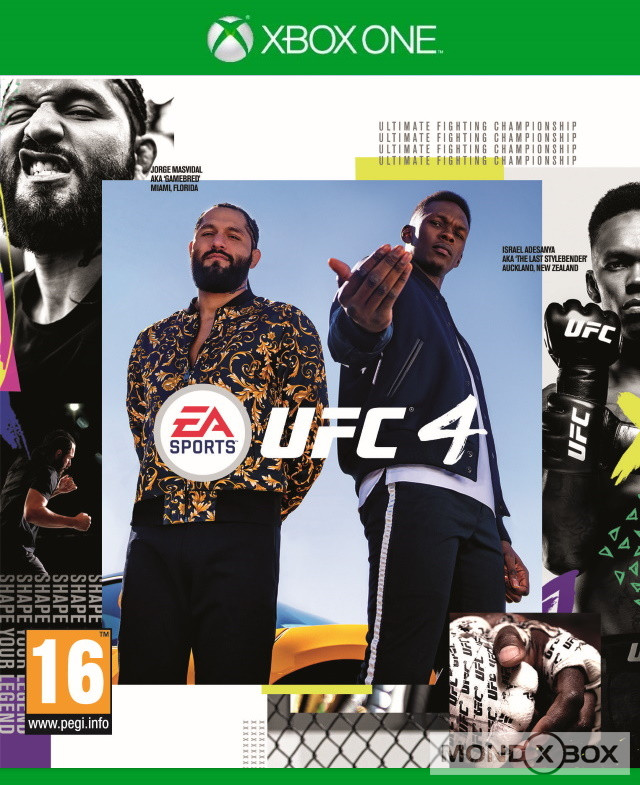 Control: Next-gen upgrade is reserved for Ultimate Edition buyers only

Insider: Microsoft postponed some of the announcements scheduled for August in September

Microsoft postpones Halo Infinite launch: it will arrive in 2021

Vampire: The Masquerade - Bloodlines 2 sledging to 2021

Rumor: Xbox Series X and S will arrive on November 5