By Giuseppe Genga / Neural
P 3 ott 2021 18:31
Some rumors had already suggested it in the past, but now it is certain: Seagate is preparing the marketing of SSD expansion cards for Xbox Series X | S 512 GB, half of the current 1TB ones.

The news comes from some American stores that have started to receive promotional material for the new card, as you can see in the photo below; the price of the card is not known for now, but we can imagine that it will cost about half of the 1TB one, so around 125 Euros.

Obviously such a card will have a lower storage capacity, but it could be a good option for those who do not want to spend more than 200 Euros and maybe just want to bring the capacity of their Xbox Series S to 1TB.

We will update you when there is official news about the device, which should arrive later in the week. 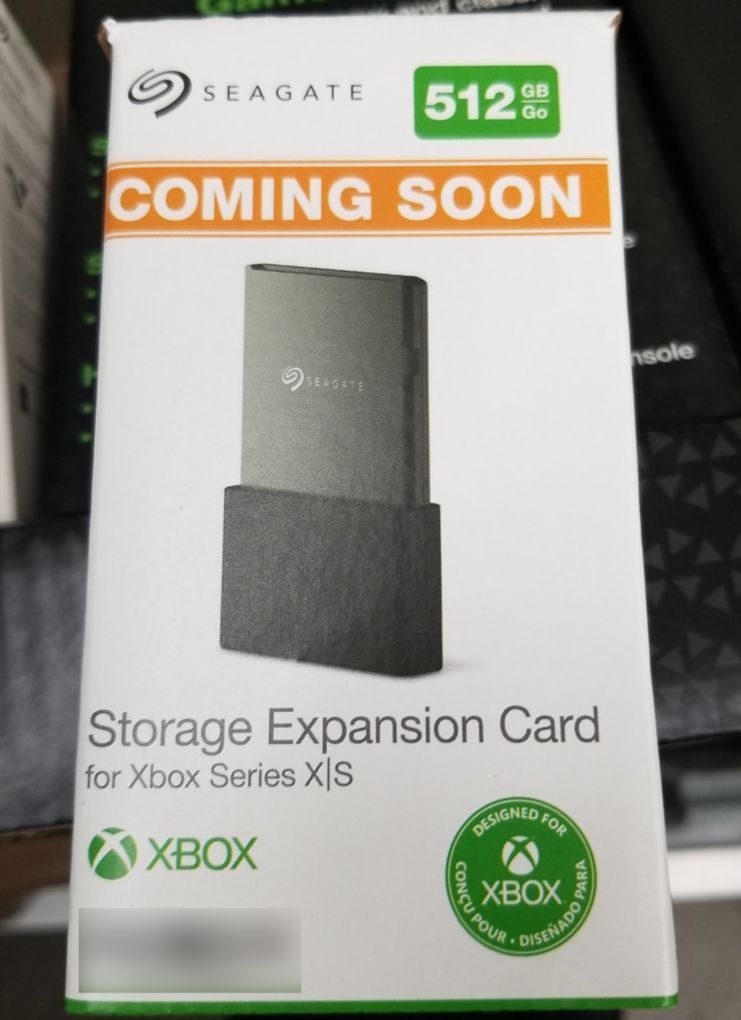 Deliver us Mars sledge in February

A trailer for the gameplay of AEW: Fight Forever

A trailer for Outcast 2 gameplay

Alone in the Dark is shown in the announcement trailer