By Giuseppe Genga / Neural
P 24 mag 2022 18:46
Activision revealed today that Call of Duty: Modern Warfare II, the new installment in the war series developed by Infinity Ward, will arrive on October 28; the announcement is accompanied by the revelation of the game's cover image, which the publisher unveiled using large cargo ships. Here are both the official image and the revelation video. 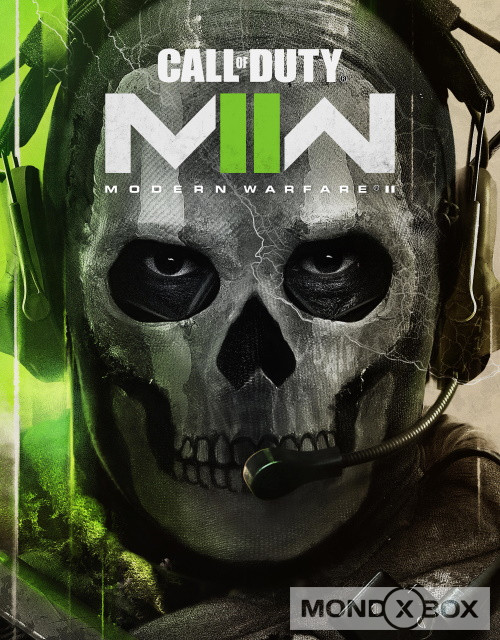 Star Ocean: The Divine Force arrives at the end of October, new trailer

A Plague Tale: Requiem arrives in October, new demonstration of the game

Quickload: a fund dedicated to startups in the gaming sector, sponsored by Microsoft

Forza Horizon 5: the Italian dubbing arrives as a surprise