By Giuseppe Genga / Neural
P 27 mar 2020 19:43
After both Amazon Italia and PEGI had suggested the next arrival of a remastered edition of Call of Duty: Modern Warfare 2,now Activision itself also leaked it by hiding it among the files of CoD: Modern Warfare.

Fans of the game searched the files for the cover below, which also reveals that the game will be called Call of Duty: Modern Warfare 2 - Campaign Remastered,indicating that it will only include the Campaign in a remastered version without the multiplayer sector that otherwise would have done nothing but fragment the user, now already divided between the competitive modes of Modern Warfare and the F2P Warzone.

So it seems that only the announcement is missing: we will update you as soon as it arrives! 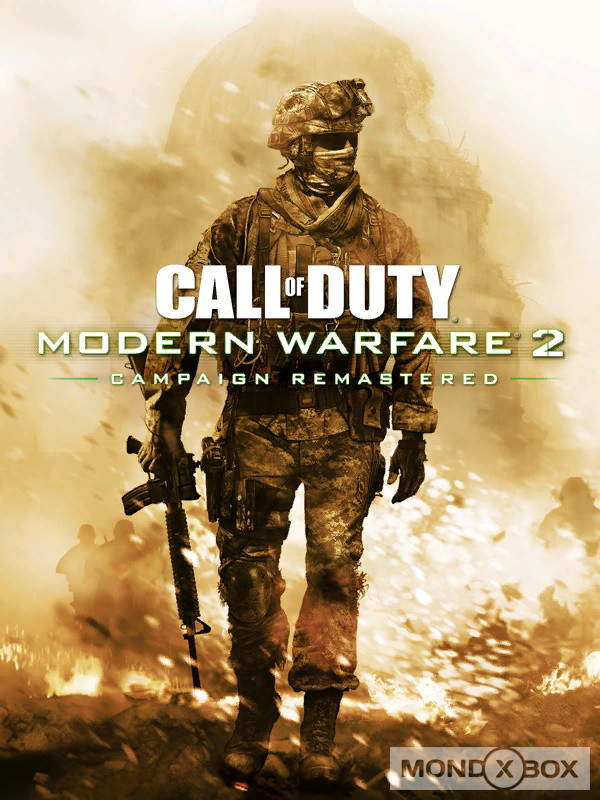 Amazon Alert: Assassin's Creed Valhalla at a discount of 37.99 Euros

Reminder: The Games with Gold of the first half of August are now available

A trailer for Life is Strange: True Colors welcomes us to Haven Springs

Telling Lies and Gorogoa will arrive soon in the Game Pass