By Giuseppe Genga / Neural
P 20 ago 2020 21:00
Treyarch today showed the image we'll find on the cover of Call of Duty Black Ops: Cold War,the new title of the war series coming later this year. The image turns out to be very different, stylistically, from those of previous episodes of the series: a collage of posters and symbols of Cold War propaganda make it more colorful than usual, while instead of a single protagonist we find the faces divided in half of a Russian and an American soldier. That the title proposes us to live both points of view, playing the soldiers of both factions?

We remind you that next week, on August 26th, the game will be officially revealed and we will know more. 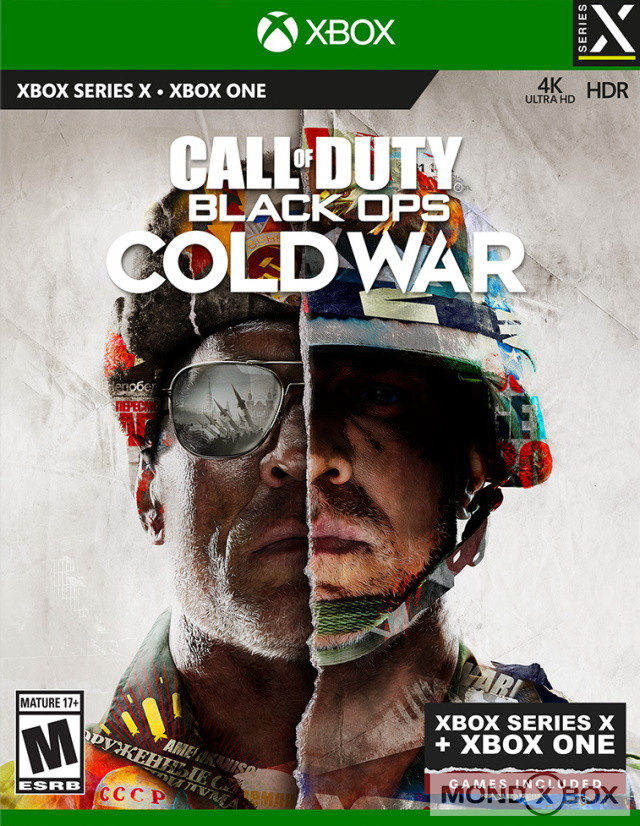 Metro Exodus will be optimized for next-gen in 2021, the new title of the series in development

A new trailer for the Foreclosed cyberpunk shooter

The "rythm FPS" Metal: Hellsinger shows us gameplay in a new trailer