By Giuseppe Genga / Neural
P 4 dic 2019 20:28
Canadian studio Red Barrels, author of the well-known horror series Outlast,today announced the development of The Outlast Trials,a new title set in the Outlast universe but in the time of the Cold War; it will be a 4-player co-op experience that will see us try to survive the horrors of experiments to which we will be subjected, apparently, subjects of study.

The developers explain that the title is still at the bottom of the development, and more news will follow in the future; in the meantime we are shown the first image, which we propose below. 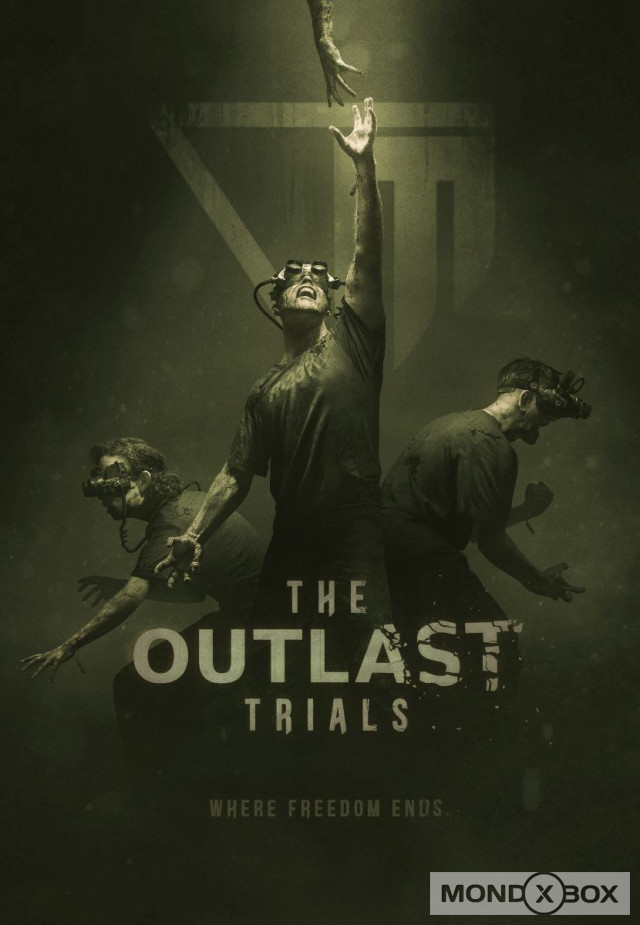 Josh Sawyer reveals development of a fourth game in Obsidian

Xbox One: An app for system HDR calibration arrives for Insiders

Does Microsoft remove the term "Xbox Live" from the Services Agreement: towards the end of the Gold?

Hellblade is the first playable Project xCloud title without a controller

Halo MCC: 343 Industries is working on cross-play and mouse and keyboard support

Gears Tactics: the placeholder is accosted for preloading in the Game Pass

As Dusk Falls: the Italian subtitled trailer for the new Xbox exclusive